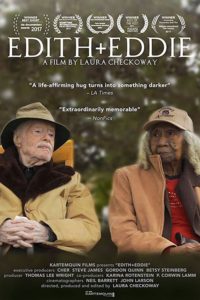 Edith and Eddie, ages 96 and 95, are America’s oldest interracial newlyweds. Their unusual and idyllic love story is threatened by a family feud that triggers a devastating abuse of the legal guardianship system. 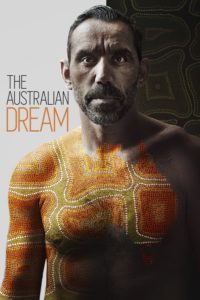 The feature-length documentary based on the life of former AFL star and passionate advocate for Indigenous causes, Adam Goodes. 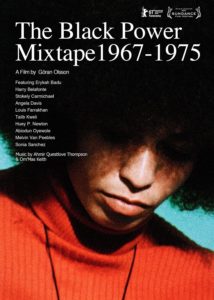 Examines the evolution of the Black Power Movement in American society from 1967 to 1975. It features footage of the movement shot by Swedish journalists in America during that period and includes the appearances of Bobby Seale, Huey P. Newton, Eldridge Cleaver, and other activists, artists, and leaders central to the movement. 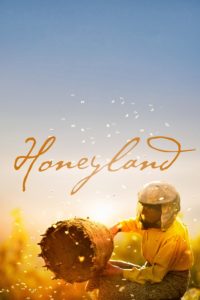 When nomadic beekeepers break Honeyland’s basic rule (take half of the honey, but leave half to the bees), the last female beehunter in Europe must save the bees and restore natural balance. 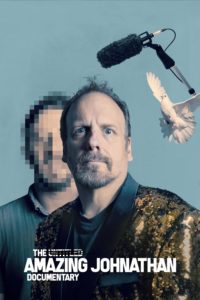 What begins as a documentary following the final tour of a dying magician—”The Amazing Johnathan”—becomes an unexpected and increasingly bizarre journey as the filmmaker struggles to separate truth from illusion.

Documentary centering on the controversial political career of Imelda Marcos, the former first lady of the Philippines whose behind-the-scenes influence of her husband Ferdinand’s presidency rocketed her to the global political stage. 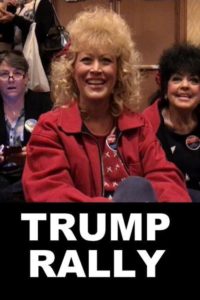 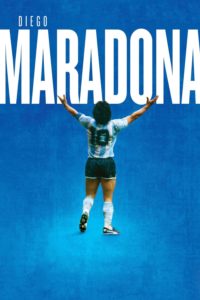 Constructed from over 500 hours of never-before-seen footage, this documentary centers on the career of celebrated football player Diego Maradona who played for SSC Napoli in the 1980s. 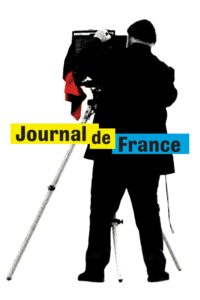 A journal, a voyage through time. He photographs France, she rediscovers the unseen footage he has so carefully kept: his first steps behind the camera, his TV reports from around the world, snatches of their memories and of our history. 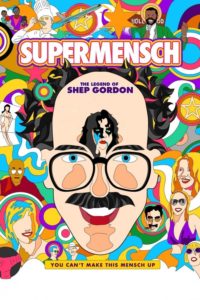 Supermensch: The Legend of Shep Gordon

Supermensch documents the astounding career of Hollywood insider, the loveable Shep Gordon, who fell into music management by chance after moving to LA straight out of college, and befriending Janis Joplin, Jim Morrison and Jimi Hendrix. Shep managed rock stars such as Pink Floyd, Luther Vandross, Teddy Pendergrass and Alice Cooper, and later went on to manage chefs such as Emeril Lagasse, ushering in the era of celebrity chefs on television.